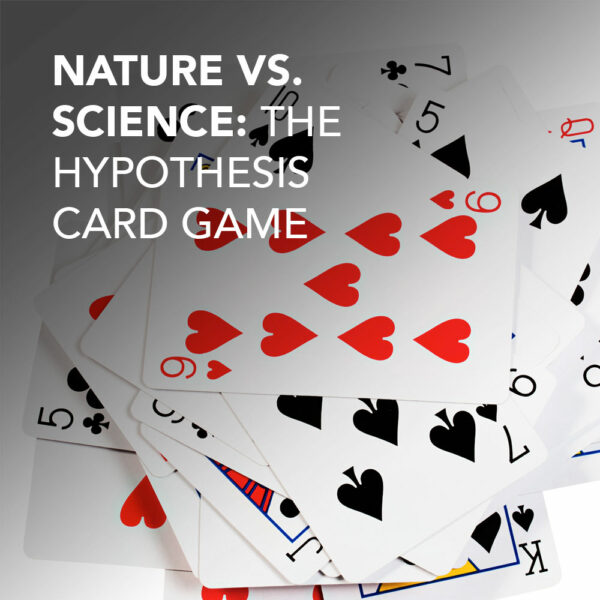 Students play a game of cards to learn how scientists study nature. They learn the Nature OF Science as a result.

Scientists observe the natural world and ask questions about what they observe. They make hypotheses and then test their ideas through carefully designed studies. When a hypothesis is tested repeatedly and “nature” responds in the same way, a theory is formed. 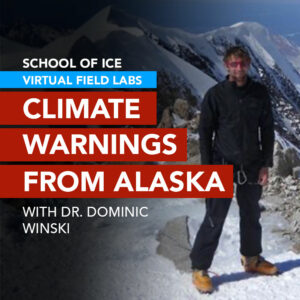 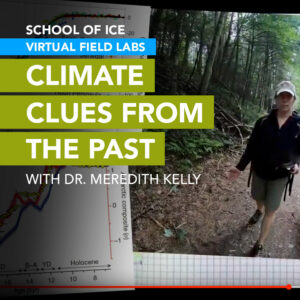 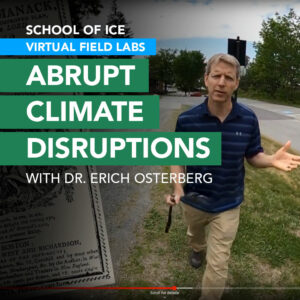 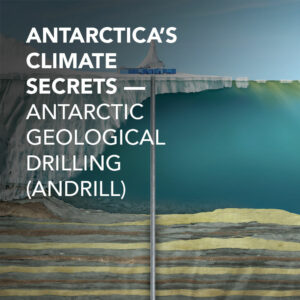